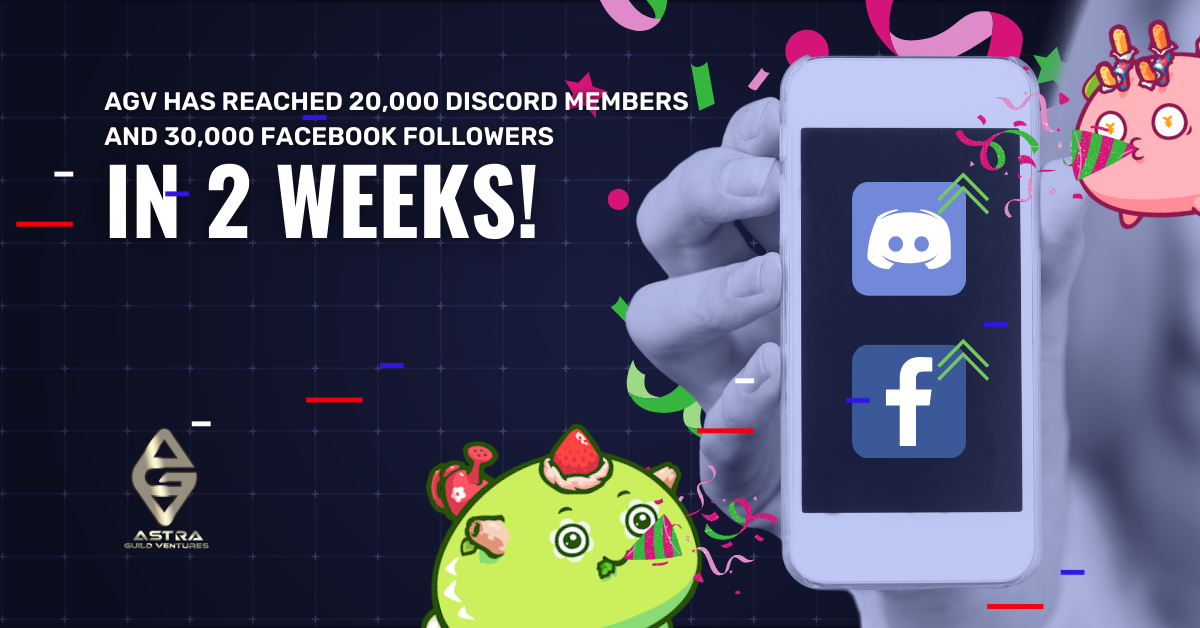 Just a couple of days after Astra Guild Venture’s debut on online media, its members and following immediately sky-rocketed to five-digit figures. AGV prides itself as one of the fastest-growing NFT gaming guilds at present, and having this feat is a win for Astra Guild and solid proof of the presence of the NFT gaming community.

The growing AGV community comprises managers, scholars, and NFT gaming enthusiasts from different parts of the globe like the Philippines and nearby countries. AGV community provides a platform where players can get updates, scholarships and learn about non-fungible tokens and cryptocurrencies. Astra Guild delivers an engaging, nurturing, and rewarding community for its members as the AGV community grows bigger in reach and number. At present, some AGV community members have also branched out their roles to contribute to AGV projects and initiatives.

Astra Guild Venture has gained 30,000 followers just a week after it went live on social media, which places it as one of the most followed NFT gaming guilds on Facebook. Furthermore, AGV’s Facebook following is dominated by Filipinos, which is also 40% of Axie Inifinity’s gaming population, putting AGV at a disruptive advantage in teaching the majority of the Axie Infinity market. In addition, AGV has leveraged the reliability of Facebook in reaching aspiring scholars, managers, and investors, providing numerous opportunities for people to become educated and involved in the world of NFT games.

AGV is gearing up for Series A Funding

After its successful seed funding Astra Guild Ventures is now preparing for series A funding. Astra Guild aims to raise more funds during this round which will expand the guild’s operations further. After its series, A funding AGV is set to fulfill all the other plans down its pipeline.

Astra Guild initially distributed 160,000,000 tokens on its initial funding. Entering Series A funding, AGV is ready to launch more tokens to investors. Astra Guild Ventures plans to place the AGV token as part of the top 20 most values token within the first three years of listing.

Be part of the AGV community

Get the latest news about the NFT Games like Axie Infinity by following Astra Guild Ventures on our social media accounts. Play, interact and get the chance to be a scholar, manager, or community contributor! Follow AGV on their official channels!

How to choose the best Axies in the Marketplace 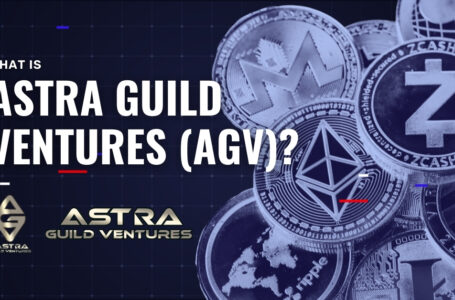 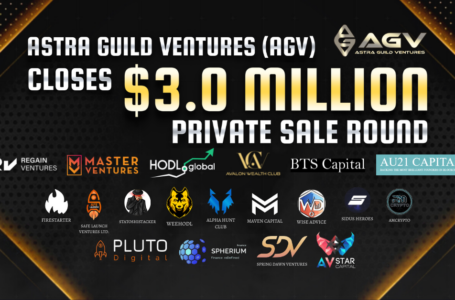 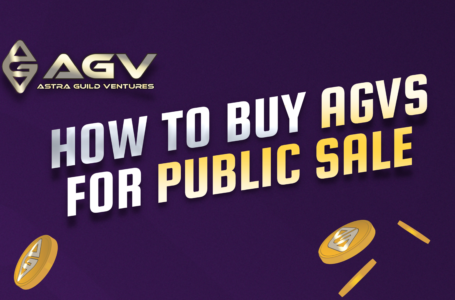 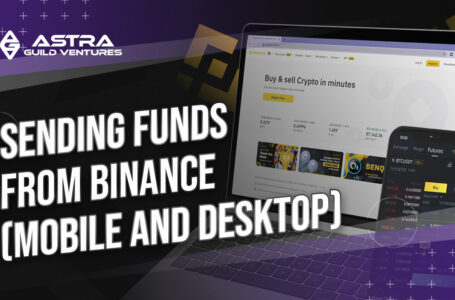 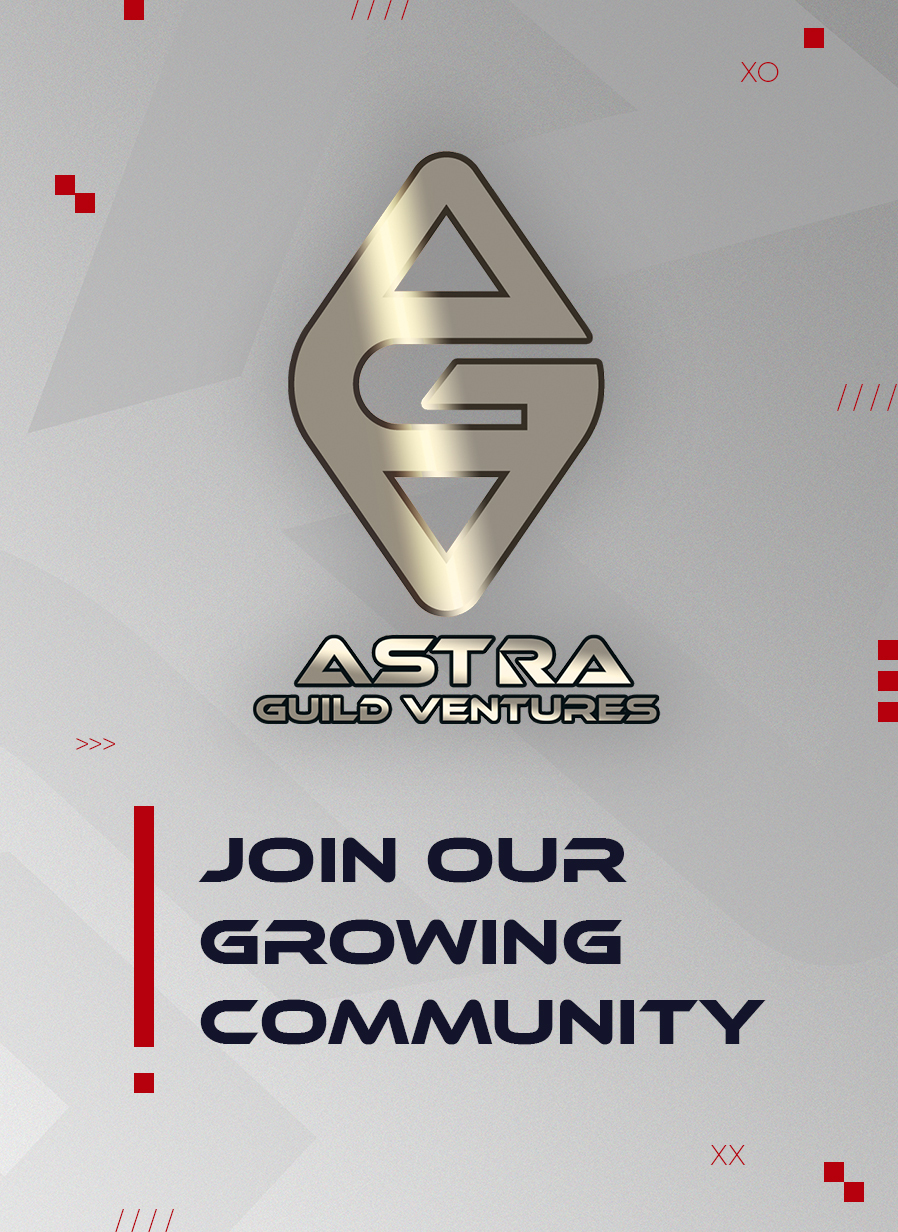